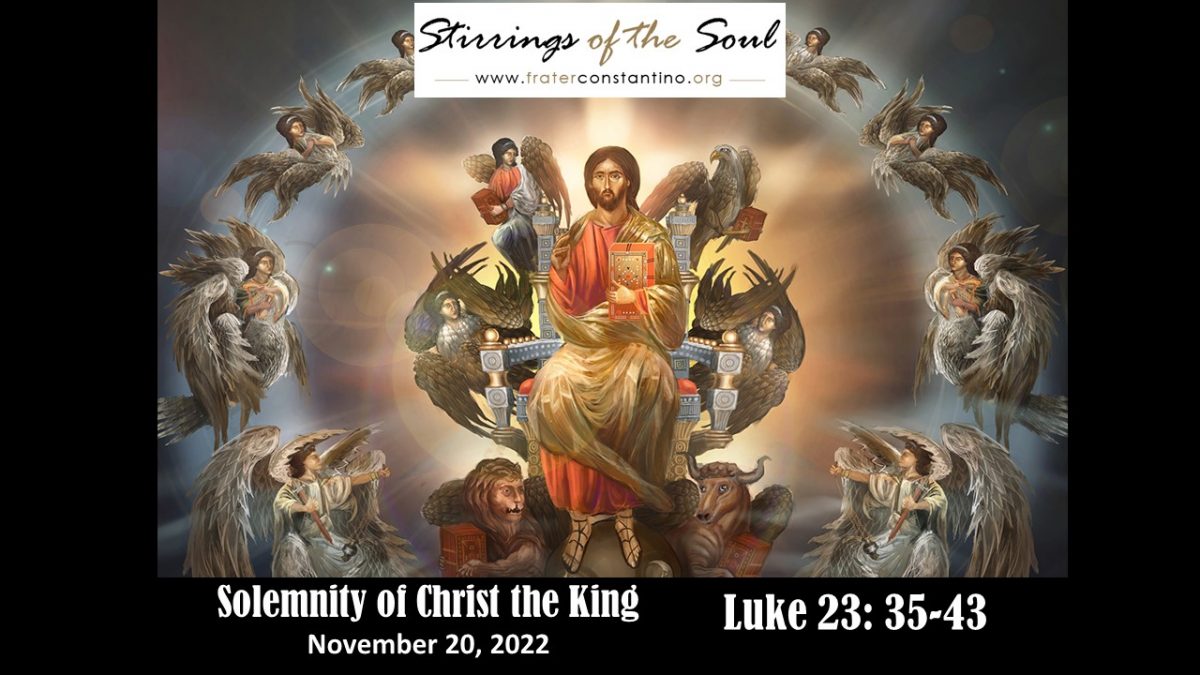 A. Text/Context
• The gospel today is a reenactment of one of the many scenes in Calvary before Jesus died on the cross
• It was in Golgotha or the mountain of skulls because there are so many crucifixions there happening and they are left to die and so there are many skulls or skeletons
• And you can imagine the three crosses standing there one on the left and one on the right where the thieves or the criminals are also crucified and the one in the middle is the cross where Jesus is crucified
• The name of the bad guy is Gestas and the good guy who rebuked Gestas is Dismas
• By this alone my brothers and sisters we can already see the errors of Protestantism because the names Gestas and Dismas are not found in the bible
• They are found in the traditions of the Church through the apocryphal writings known as the gospel of Nicodemus
• The Protestants believe only in the scriptures alone or the sola scriptura in Latin and nothing more, they have no traditions
• Another thorn among the Protestants also is that there are other gospels before the Council of Trent has finalized the books of the Holy bible
• The gospel of Peter, the gospel of Mary Magdalene, the gospel of Thomas, the gospel of James, the gospel of Judas, etc.
• So where the bible is silent on many questions, the traditions of our Church can give the answers
• And going back to the crucifixion, on top of the cross, there is an inscription that reads INRI which means Jesus of Nazareth King of the Jews which also means Iesus Nazarenus Rex Iudaeorum in Latin (INRI) because the language of the Roman empire is Latin at that time
• Of course such title is a mockery in that context because that was the very reason that Jesus was accused as a blasphemer in God’s house
• It was during the interrogation of Pilate that Jesus revealed that he is a king but his kingdom is not on earth
• The Jews cannot accept that Jesus is really the real King who already arrived and so he was crucified because of blasphemy
• While it was a mockery at that time it was also very prophetic because today many Jews have already converted to Christianity believing that Jesus is their King
• Jesus comes from the Davidic line prophesied as the King greater than King David as mentioned in the 1st reading
• In the end times the Jews will all be converted and they will all believe in Jesus. Every single on this planet will go back to Israel before the Lord’s 2nd coming

B. Human Situation
• Now we go back again to the remaining conversation of Jesus with the good thief Dismas who said Jesus remember me when you come into your kingdom
• Maybe he did not really know that Jesus is really a king. He must have read the inscription INRI but you know very few people can read at that time much less a criminal like Dismas, how could he get a good education
• It was really a grace of conversion because THE MOMENTS IN THE CROSS IS THE GREATEST HOUR OF MERCY FOR ALL HUMANITY
• Why would Dismas has to beg the Lord to remember him in his kingdom in the most difficult process of dying?
• And Jesus gives the most beautiful answer to the criminal: Amen I say to you, today you will be with me in Paradise
• Jesus did not receive the body of Dismas but he received the very soul of Dismas whom Jesus carried with him to paradise
• At the hour of death Dismas attained salvation at the great hour of mercy. At the precipice of hell God has saved Dismas from eternal damnation

C. Challenge
• This is it my brothers and sisters. In this celebration of this solemnity of Christ the King Jesus comes to us as the King of Mercy first and we are now in the tail end of the hour of mercy whether you believe it or not
• Jesus is not yet coming as the King of Justice who will judge us before his throne
• Of course, you don’t have to be scared. Even for the most horrible sinner the forgiveness of God is always at hand just like what Jesus did to Dismas
• The envelope of protection is always the invisible shields brought to us from the graces of the eucharist and our personal devotions and public prayers
• For a Christian who is so aware of the signs of the times, there is nothing to worry because Jesus, the Lord, the Christ, the King of the universe will never abandon us 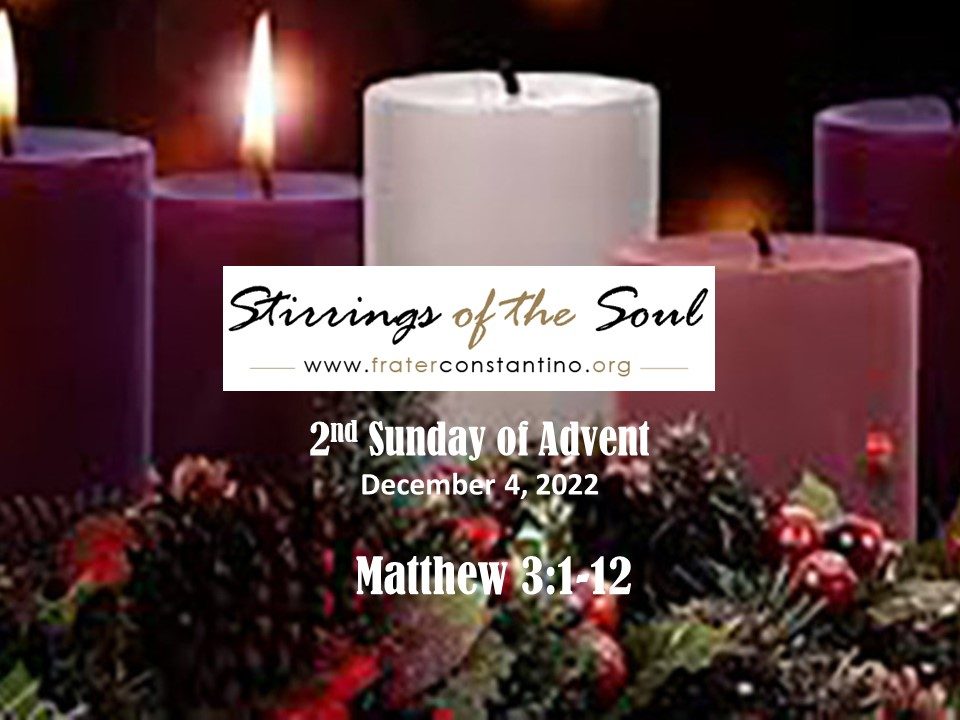 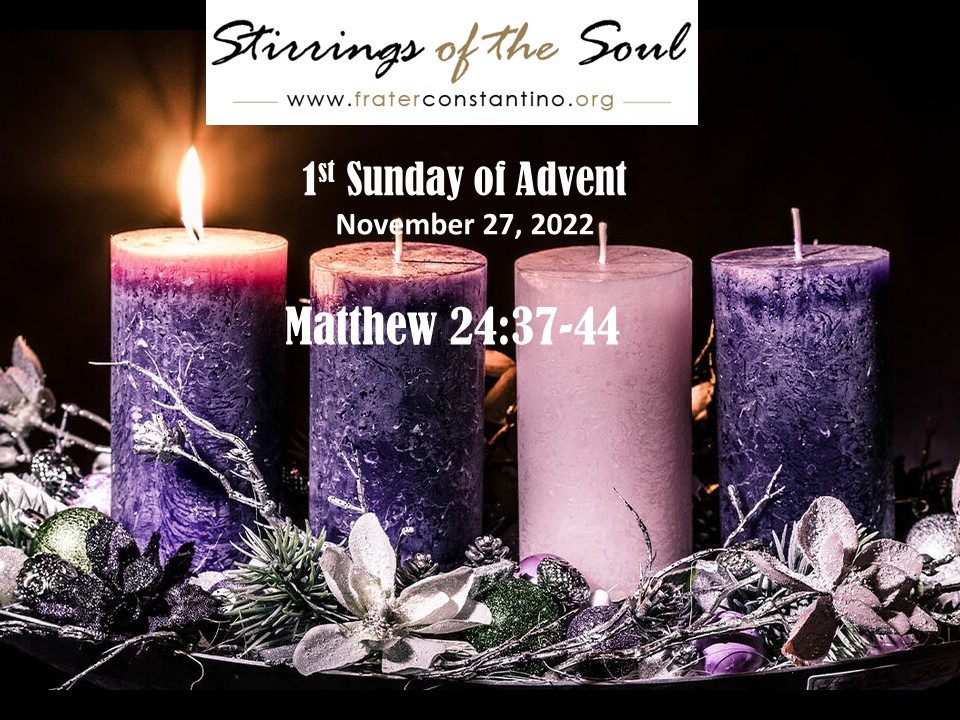 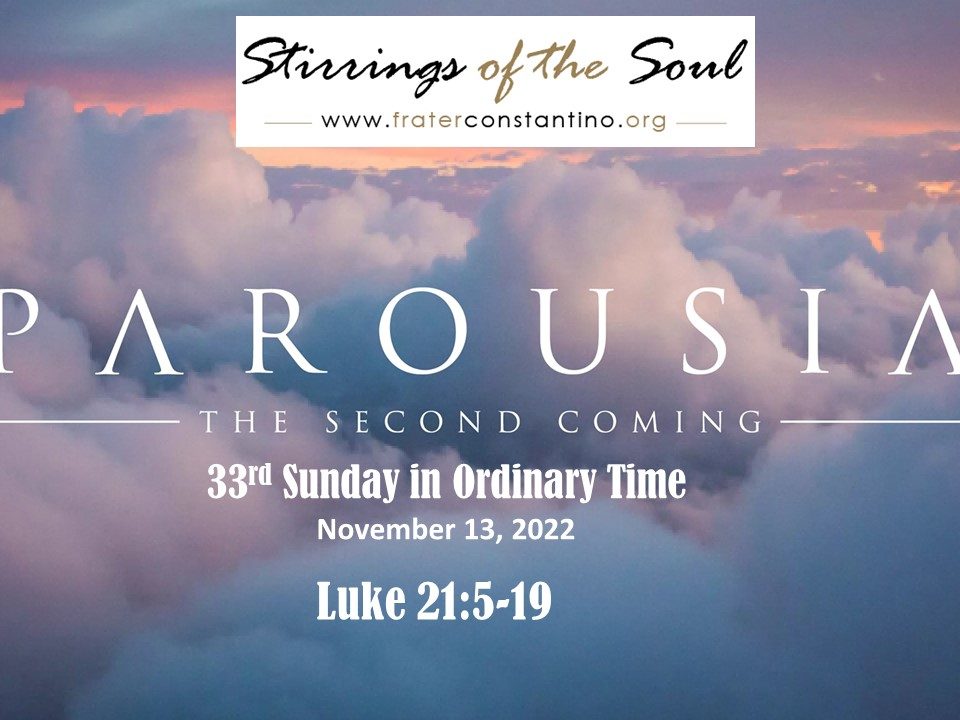