Mark 15:1-39 Palm Sunday of the Lord’s Passion. Hosanna to the Son of David, the King of Israel. Blessed is he who comes in the name of the Lord. Hosanna in the highest. 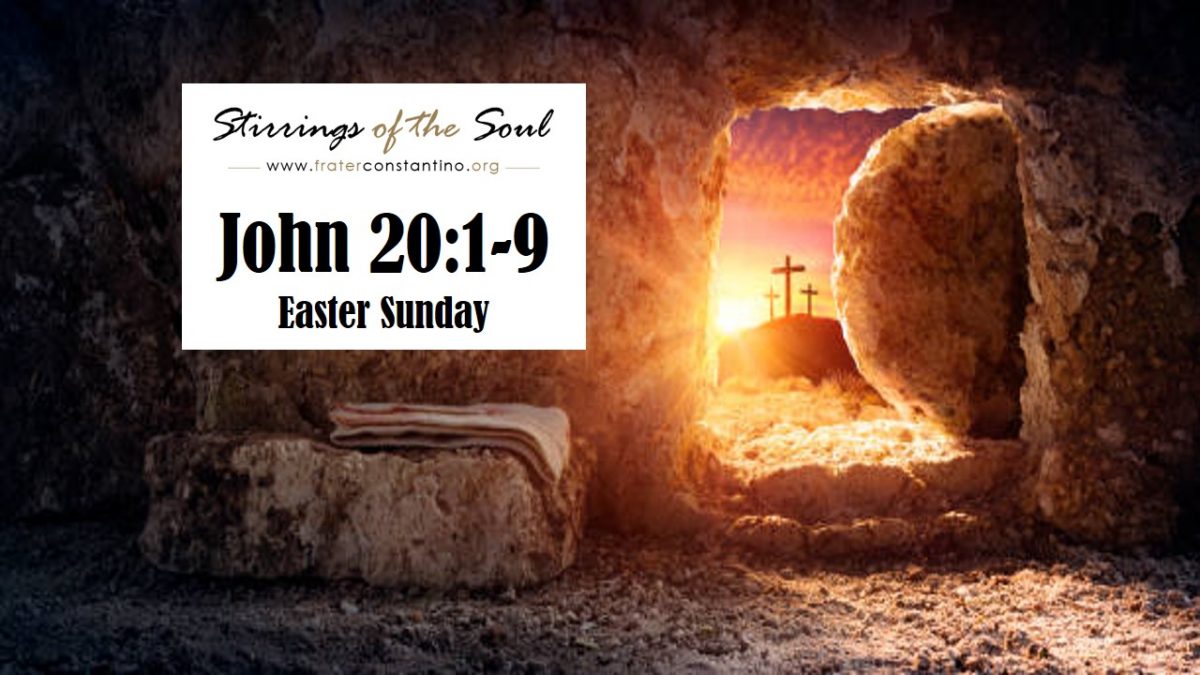 A. Text/Context
• So early in the morning, Mary Magdalene was already there in the sepulcher to continue her sorrow with the death of her Lord
• Let us not forget that Mary Magdalene has been a very faithful follower of our Lord
• The story of her conversion is also one of the most profound example during the lifetime of Jesus because later on she would become a missionary reaching as far as France
• She even wrote a gospel known as the gospel of Mary (Magdalene)
• She is specified by name as a witness to three key events: Jesus’ crucifixion, his burial, and the discovery that his tomb was empty along with various other women – women who had followed him from Galilee standing at a distance
• Because of Mary Magdalene’s position as an apostle, the Catholic Church honoured her by reciting the Gloria on her feast day, the only woman to be so honoured apart from Mary, the mother of Jesus
• There is no doubt that after her conversion she has always accompanied the Blessed Mother Mary as the artists would paint her together with Mary at the foot of the cross
• Non-canonical sources would describe Mary Magdalene to have always accompanied the Blessed Mother
• Now Mary of Magdala was the first to discover that the stone that covered the sepulcher was already rolled away and she only found an empty tomb
• After seeing the tomb she ran and reported to Simon Peter and John the Evangelist the author of this gospel that there was an empty tomb
• (Mary Magdalene was commissioned by the risen Jesus to inform the disciples of his resurrection, so she got the title as the apostle to the apostles)
• Mary did not even think that the Lord has resurrected because she reported what could have happened during the dead of night. They have taken the Lord from the tomb and we don’t know where they put him
• Yes it can happen that the body must have been transferred or stolen. Mary Magdalene and the disciples know that the sepulcher was owned by Joseph of Arimathea and this could be a temporary place of burial for Jesus
• But apart from that, the thought of the resurrection could be very difficult for them and even for all the mainstream Jews
• The doctrine of resurrection is not widely taught by the ancient rabbis nor it is widely believed by the people and there are even sectors of Judaism that do not believe in the resurrection
• So for Mary Magdalene, for Peter, for John, the resurrection of Jesus is almost impossible to believe
• And in a manner that John presented the resurrection story of Jesus is that John wants to present to us the gradual growth of the faith
• Mary Magdalene, only thought that the body of Jesus was removed from the tomb
• Simon Peter, the one who denied Jesus 3 times is not disconnected with the group and after hearing the news from Mary Magdalene Peter run to the tomb with John
• When they arrived John paused for a while but Peter goes inside immediately to see for himself if Jesus really has resurrected
• And upon seeing that the burial cloth was neatly rolled, Peter believed
• John who has paused for a while is something to reflect about. Upon hearing the news and seeing the tomb already empty he already believed even if he did not go inside yet
• So let us summarize, Mary Magdalene thought the Lord was just taken away, Peter has to see for himself and go inside, John paused for a while and then went inside
• So this is the symbolism of the resurrection in this Easter morning – the gradual growth of the faith

B. Human Situation
• For the disciples including Mary Magdalene there is a presentation of the gradual growth of the faith
• From all the activities that we do in the Easter vigil, there is a period of transition, from darkness to light
• From a life of sin to a life of forgiveness exemplified by the symbol of light a life of oppression to a life of redemption symbolized by Mary Magdalene
• A life of fear to a life of freedom as symbolized by John, Peter and the disciples
• There are situations in our lives that God intervenes in a very gradual manner
• The resurrection did not happen immediately after the death of Jesus. It happened after 3 days according to the Jewish calendar
• And in the Acts of the Apostles in the 1st reading it talked to us about the prophets who bear witness, the gradual fulfilment of God’s promise of salvation now fulfilled in the resurrection of Jesus
• And St Paul in the 2nd reading gives us the challenge already mentioned in the introductory of the reading… and again in a gradual manner

C. Challenge
• Just like the growth of the faith in the resurrection account in the gospel today, we are also challenged to renew ourselves even just in a gradual manner
• Why? Because change is so difficult. Humans as we are. We are so weak and the Lord understands. It takes a very long time to bring about even just a little change in a soul
• From a life of obstinacy to a life of renewal, it takes a long time
• Just the discipline of waking up early in the morning is already difficult
• If the disciples have wavered in their faith when they have seen all the miracles of Jesus then how much more of us who just received the faith we have today in a very gradual manner handed down to us since childhood?
• And this is the challenge of the memory of the resurrection to all of us Christians: that we must be able to resurrect also from our old self to a new life with God
• To love the others even in the little way that we are able to do
• To be more charitable, to be more compassionate, to be more forgiving, to be more understanding even just a little better than before that is already a sign of the little resurrection that could happen to us and by the grace of God it will eventually grow

The Gospel of Mary is found in the Berlin Gnostic Codex (Papyrus Berolinensis 8502). This very important and well-preserved codex was discovered in the late-nineteenth century somewhere near Akhmim in upper Egypt. It was purchased in Cairo in 1896 by a German scholar, Dr. Carl Reinhardt, and then taken to Berlin.
The codex (as these ancient books are called) was probably copied and bound in the late fourth or early fifth century. It contains Coptic translations of three very important early Christian Gnostic texts: the Gospel of Mary, the Apocryphon of John, and the Sophia of Jesus Christ. The texts themselves date to the second century and were originally authored in Greek.
Despite the importance of the discovery of this ancient collection of Gnostic scriptures, several misfortunes including two world wars delayed its publication until 1955. By then the large Nag Hammadi collection of ancient Gnostic writings had also been recovered. It was found that copies of two of the texts in this codex – the Apocryphon of John, and the Sophia of Jesus Christ – had also been preserved in the Nag Hammadi collection. These texts from the Berlin Gnostic Codex were used to aid and augment translations of the Apocryphon of John and the Sophia of Jesus Christ as they now are published in Nag Hammadi Library.
But more importantly, the codex preserves the most complete surviving fragment of the Gospel of Mary – and it is clear this named Mary is the person we call Mary of Magdala. Two other small fragments of the Gospel of Mary from separate Greek editions were later unearthed in archaeological excavations at Oxyrhynchus, Egypt. (Fragments of the Gospel of Thomas were also found at this ancient site; see the Oxyrhynchus and Gospel of Thomas page for more information about Oxyrhynchus.) Finding three fragments of a text of this antiquity is extremely unusual, and it is thus evidenced that the Gospel of Mary was well distributed in early Christian times and existed in both an original Greek and a Coptic language translation.
Unfortunately the surviving manuscript of the Gospel of Mary is missing pages 1 to 6 and pages 11 to 14 – pages that included sections of the text up to chapter 4, and portions of chapter 5 to 8. The extant text of the Gospel of Mary, as found in the Berlin Gnostic Codex, is presented below. The manuscript text begins on page 7, in the middle of a passage. 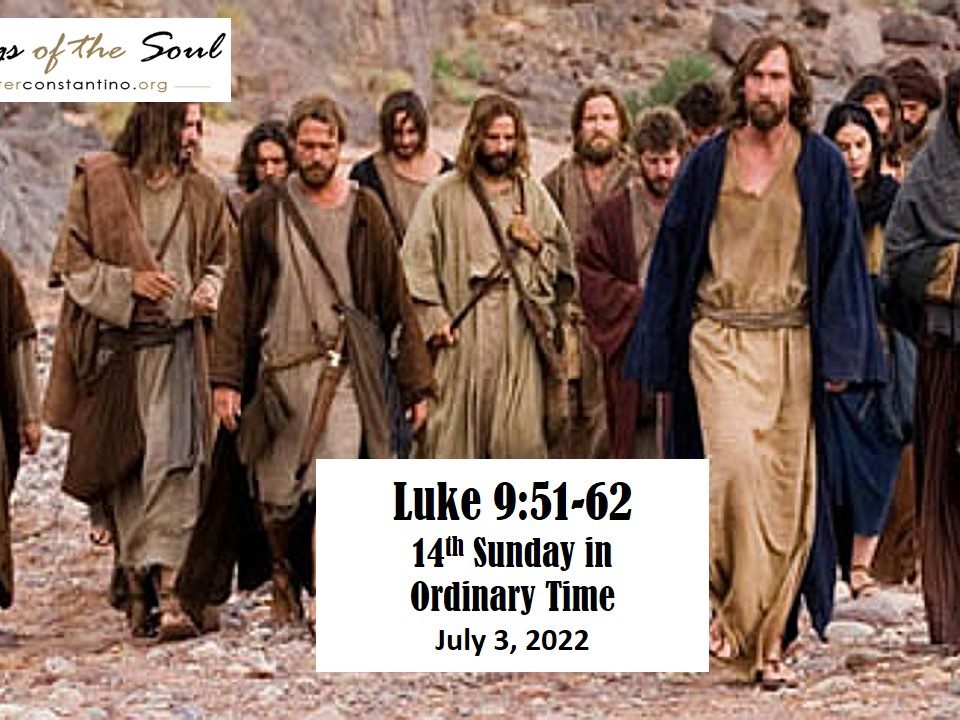 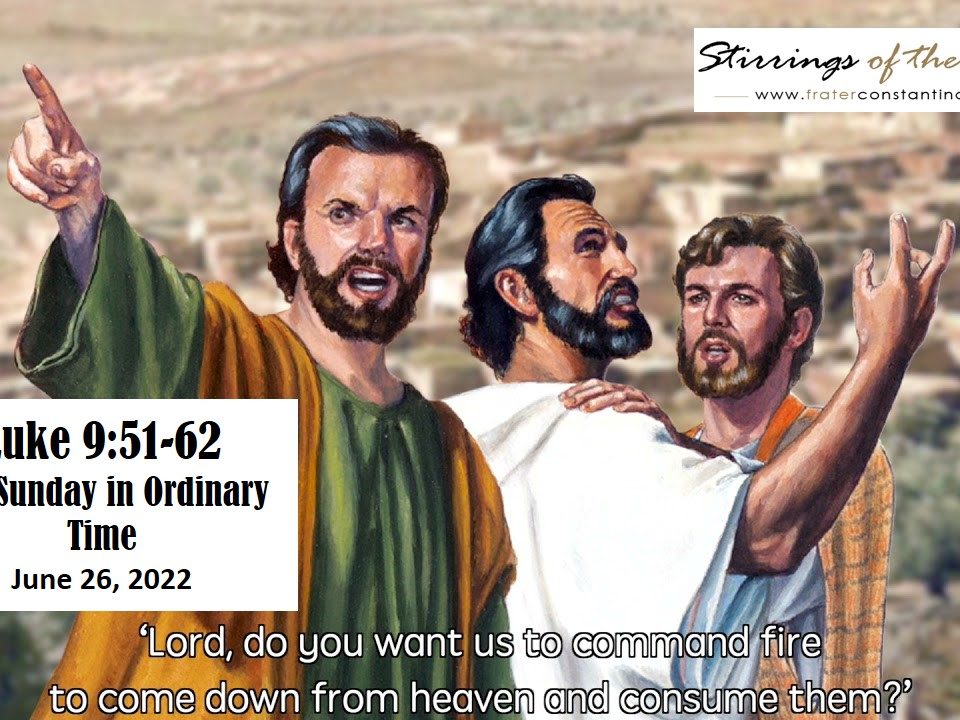 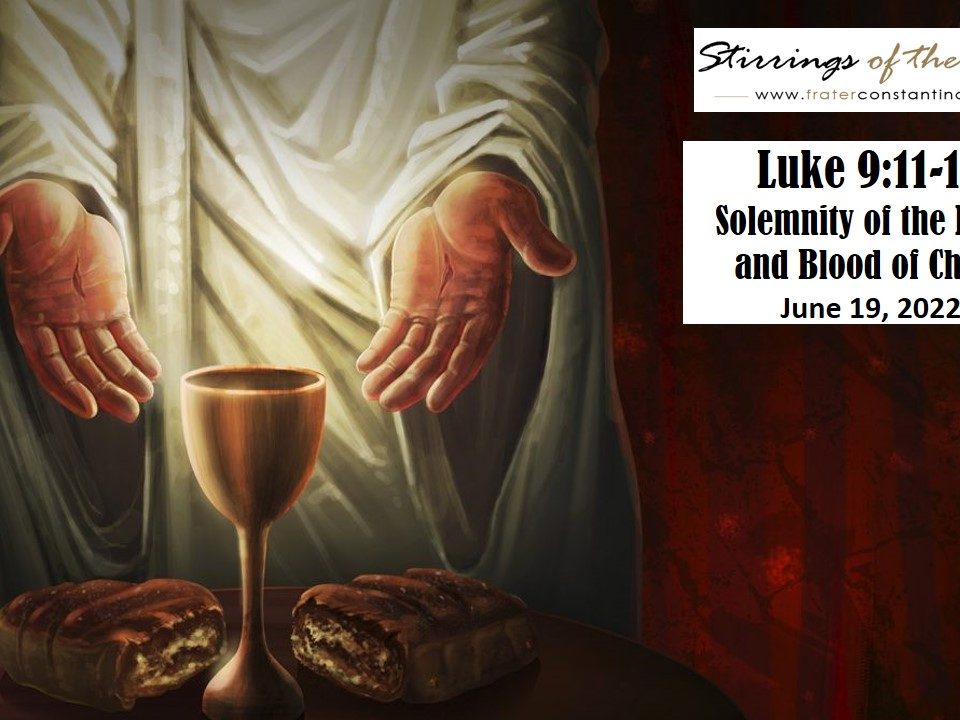