The Fight Against Evil is Going On Fight JTM’s

The President and all of America know that Joe Biden manufactured at least 20 million votes to steal this year’s election. He did so with the help of China. 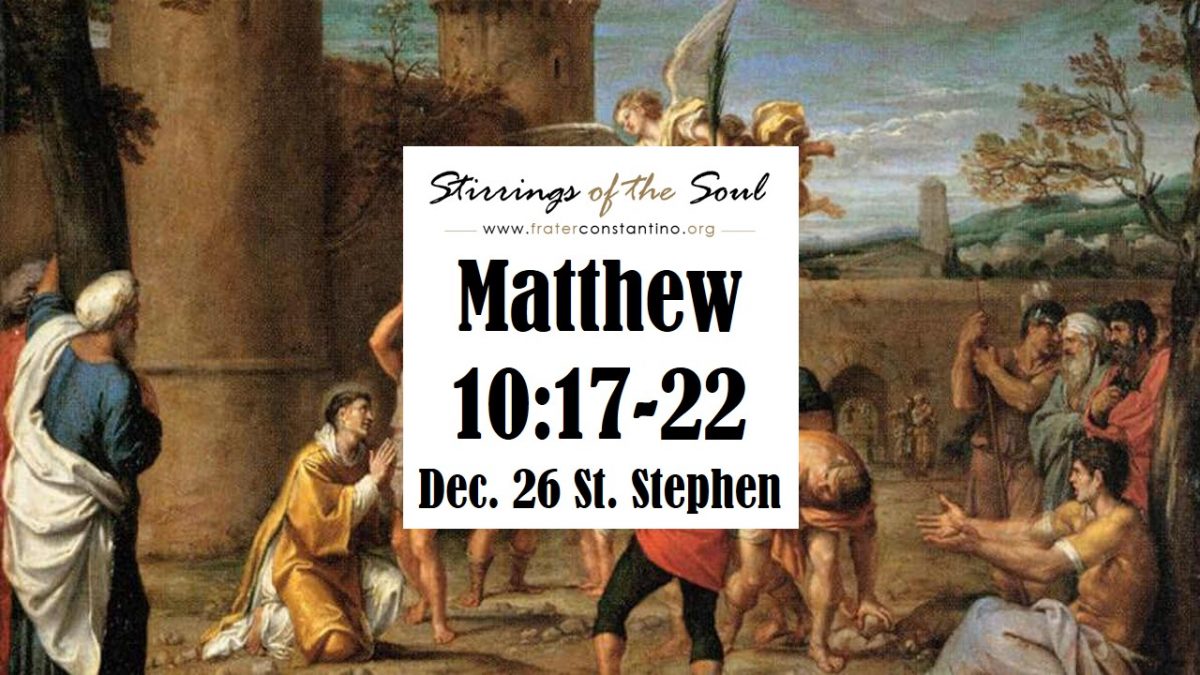 A. Text/Context
• Our gospel today tells us that Jesus is now giving a warning to the 12 apostles about their impending persecutions
• Jesus warned them that they must remain strong because they will soon suffer from trials and persecutions as they witness and follow Jesus
• After a stern warning it is followed by the comforting words of Jesus that God will be the Speaker when the hour of greatest difficulty shall come
• Now after the sad event of the crucifixion and then the glorious event of the resurrection and followed by the conversions in Pentecost many years have passed since then
• Christianity has now flourished as it has grown so fast and so that the early Church led by the 12 apostles are now facing new problems in their ministry
• And so they now need assistants and so the call of the first 7 deacons ordained in the church
• And that includes the saint we have today St. Stephen, together with Philip, Prochorus, Nicanor, Timon, Parmenas, and Nicholas
• Great preaching and miracles were attributed to Stephen as he is full of grace and power and he did great wonders and signs among the people
• His popularity created enemies and they debated with him, to generate evidence against him to justify their persecution to the early Church
• And Stephen is a protomartyr or the 1st martyr in Christianity
• Stephen is martyred for the faith much more ahead than the apostles who at this time still remained 12 as Judas is now replaced by Matthias
• It was his final defense in front of the Sanhedrin that cost him his life

B. Human Situation
• Stephen admonished the Jewish high court: You stubborn people, with uncircumcised hearts and ears. You are always resisting the Holy Spirit, just as your ancestors used to do
• And in this final defense Stephen had a vision of the Lord: Look, I can see heaven thrown open and the Son of Man standing at the right hand of God
• That vision was taken as the final proof of blasphemy to the Jews who did not believe Jesus was the Messiah or Son of God
• For them, Jesus could not possibly be beside the Father in Heaven. The crowd rushed upon Stephen and carried him outside of the city to stone him to death
• So my dear brothers and sisters, this is the painful prize of being a witness
• With all the accusations of blasphemy leveled by the enemies of the Church against Stephen, and so he was martyred

C. Challenge
• My brothers, today we are reminded of the challenge that we face under a new form of martyrdom
• The suffering that we bear because we are under the dictates of the strong and the powerful
• You want to expose the truth of a corruption but it would cost your life and even the lives of your own families
• There are many people suffering in agony because they bear the truth and they cannot expose it because of so much pressure
• Jesus warns his disciples before they are sent to the missions that they will be sent out like sheep among wolves
• Perhaps, it can happen to us that we can be a lone sheep sent among the pack of wolves
• And there we have to find out who is the wolf wearing a sheep skin
• We are challenged to identify the disguise among the genuine to be a good shepherd to the flock
• And when this happens when you are already placed in a difficult situation and tremendous pressure, just remember the comforting words of Jesus that God will be the Speaker when the hour of greatest difficulty shall come 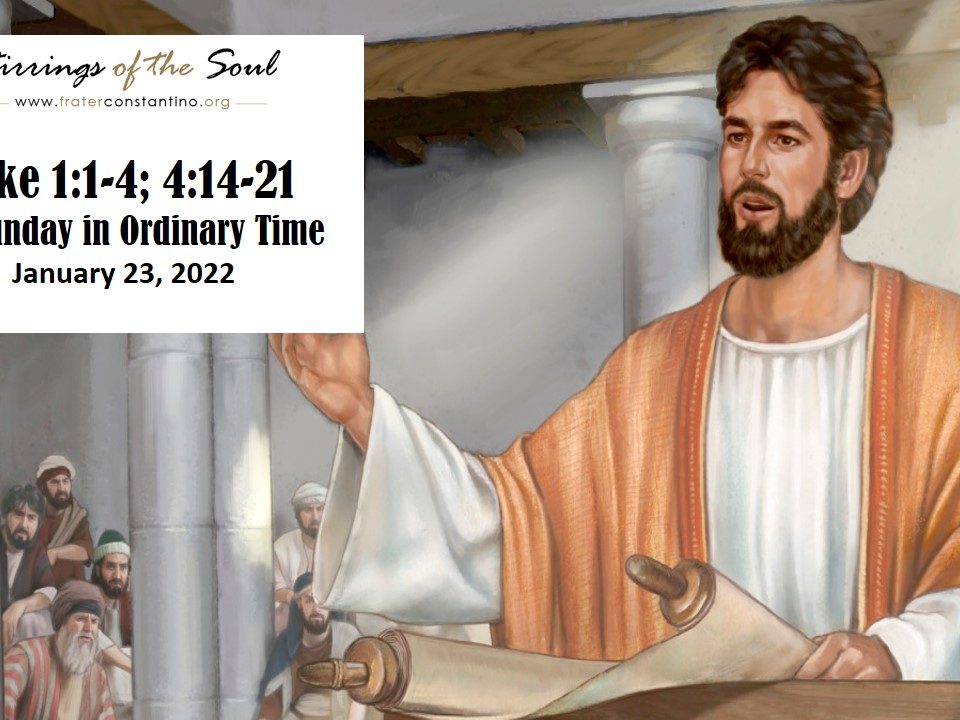 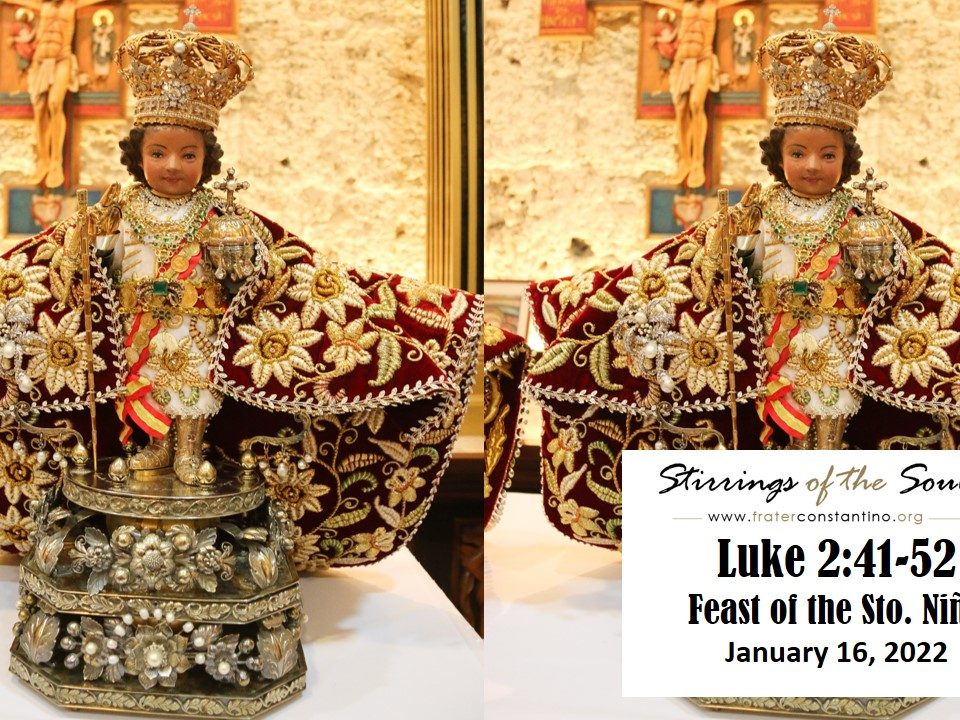